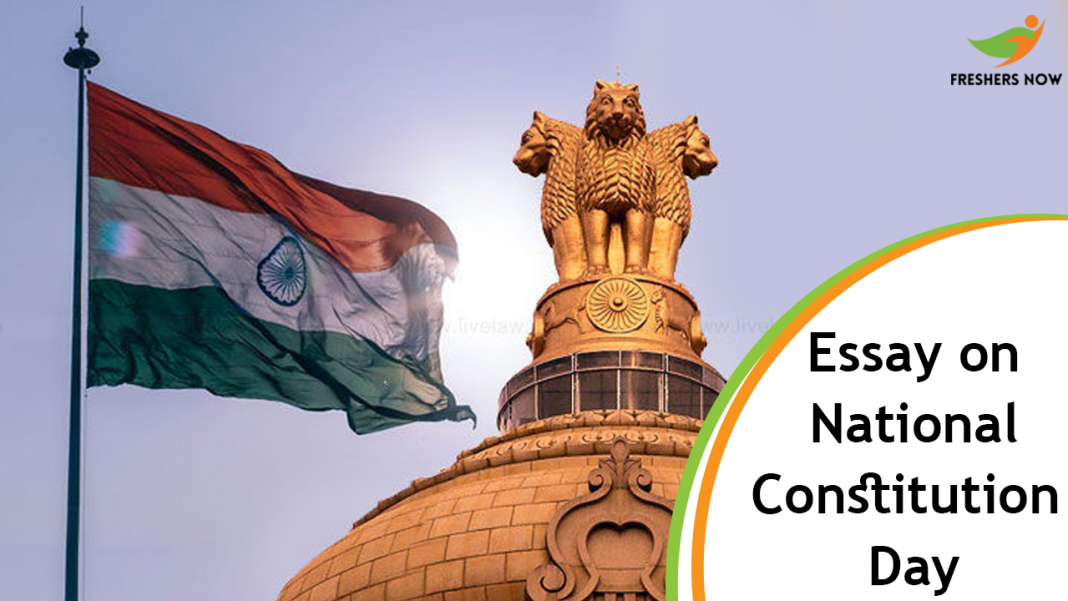 This initiative was undertaken by the Prime Minister of India, Narendra Modi who made this official declaration on 11th October 2015. On that day he was putting the foundation stone of B.R Ambedkar’s Statue memorial in Mumbai.

When the Quit India Movement and the freedom struggle for India began. The lawyers and different intellectuals in the country headed by Dr. BR Ambedkar started writing the constitution of India. The Prime Minister of India, Narendra Modi has declared the concept of Constitution Day 2020. As Indians, we must be aware of our Indian Constitution. 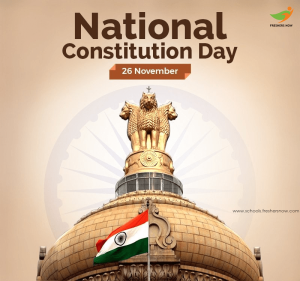 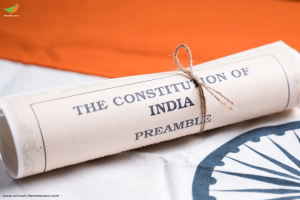 Conclusion: We hope that the provided information helps students to know more about Indian Constitution Day.