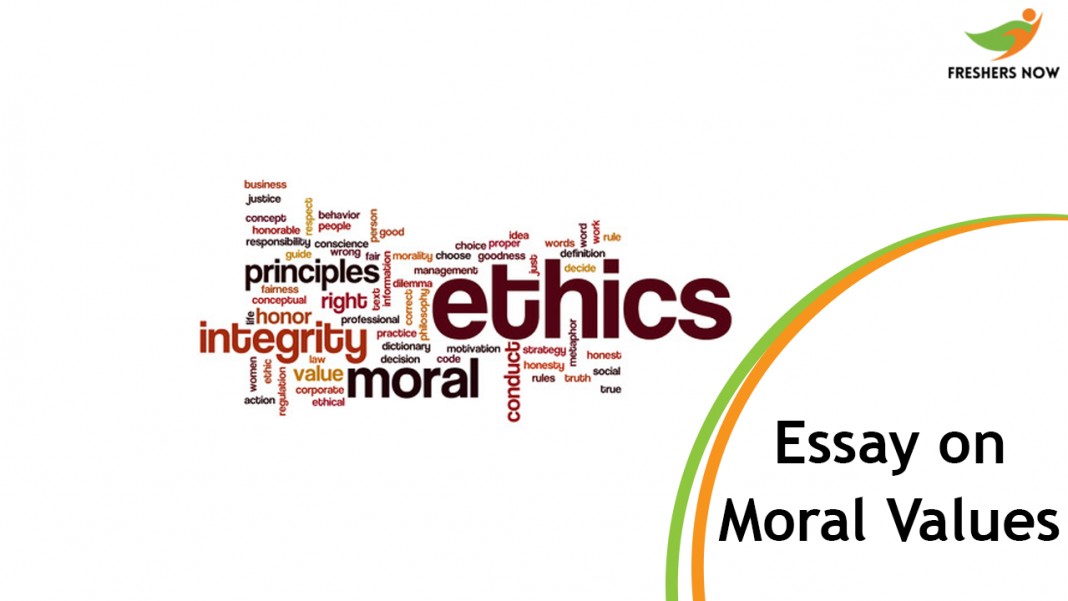 What are moral values?

Moral Values define what is good or what is bad. which are based on many factors like region, society, religious beliefs, culture, etc. These values teach us how to react to different kinds of people in different situations, and teach us how to control our emotions. Moral values give the main purpose of our life. These values help us to live independently without depending on others. So, moral values are very crucial in everyone’s life.

Moral values are the principles that guide us on the right path. We were taught to be kind towards others, good habits at home and school. Other significant moral values are honesty, truthfulness, selflessness, compassion, and love, etc. One must inculcate moral values to be a good citizen.

Thousands of years ago, Buddha described the essence of moral values in his life and spread them all over the world. Right from childhood, we are taught good manners, moral values, honesty by our elders like parents, grandparents, brothers, and sisters.

Moral values are the character of a person’s behavior towards oneself, others, and on the whole. It can be a way of how a person considers another person’s life and the way they value each other’s feelings.

Moral values are the characters that define the goodness of a person. Moral values will help everyone in taking better decisions in life and attain a good position in one’s life. A person with good moral values remains like an inspiration to others and always provides positivity around them.

Importance of moral values in a student’s life 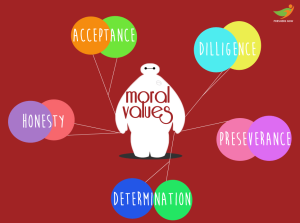 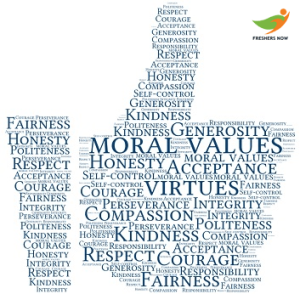