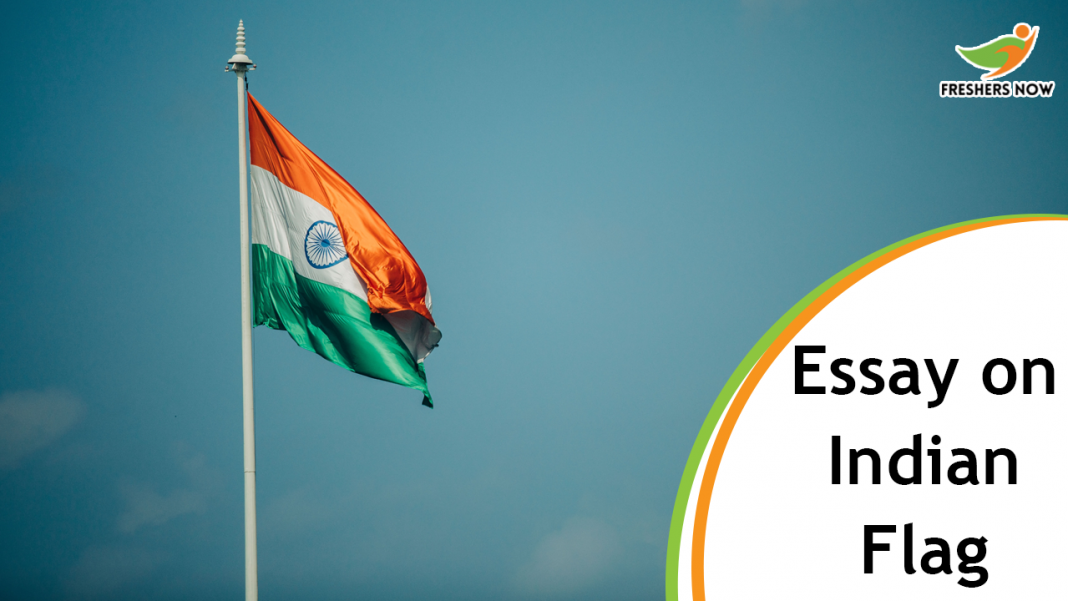 Indian flag – Pride of the Country.

“A thoughtful mind when it sees a National Flag sees not the flag, but the Nation itself”

Every country has its flag. The national flag is our diverse uniqueness as being a citizen of an independent nation. The national flag is the symbol of harmony, sovereignty, patriotism towards the country. The connotation of our motherland is depicted through the national flag. India is a country with varied religions, cultures, traditions, languages, caste, and creeds. But, the unity of the people in India is the delight of our country.

Indian flag is a horizontal rectangular tricolor. The tricolors are the Saffron at the pinnacle, White in the center, and the color Green in the bottom in equal proportions. In the center of the white band is a navy blue Ashoka Chakra with 24 spokes.

Most of the Government offices and buildings have the national flag hoisted on the roofs. The national flag is hoisted twice a year, on the occasions of Independence Day and Republic day in every state of the country. Even the citizens of India show their patriotism towards the nation by hoisting the flag in their respective regions. Indian Flag is mostly honored and respected by the people in all the strides of life.

“It will be necessary for us Indian – Muslims, Hindus, Christians Jews, Paris, and all the others to whom India is their home-to recognize a common flag to live and to die for”.

The National flag had various changes from its first inception to its current form. It came into evolution during our struggle for freedom. The Indian flag has gone through many changes, this depicts the political progress in the country. The different forms of our National flag are discussed below.

The Indian flag is of three colors called the “Tiranga” The three colors have their own significance for the prosperity and progress of the nation. The color saffron represents bravery and forfeit. The color white indicates serenity and truth. Furthermore, the green color symbolizes loyalty and graciousness.

The Asoka Chakra at the center indicates the eternal wheel of law. 24 spokes in the wheel are the hours of a day. This depicts that, India shall continue in the efforts for a nonviolent, progressive and authoritative nation.

The Indian Flag is given the most prominence by all the people in the country. The sovereignty of the country is represented by the National flag.

Essay On Indian Flag for students and Children | PDF Download

Dear Students and Children, you can download the Indian Flag Essay in the Hand Written Format by Clicking the Below Click Here Link.