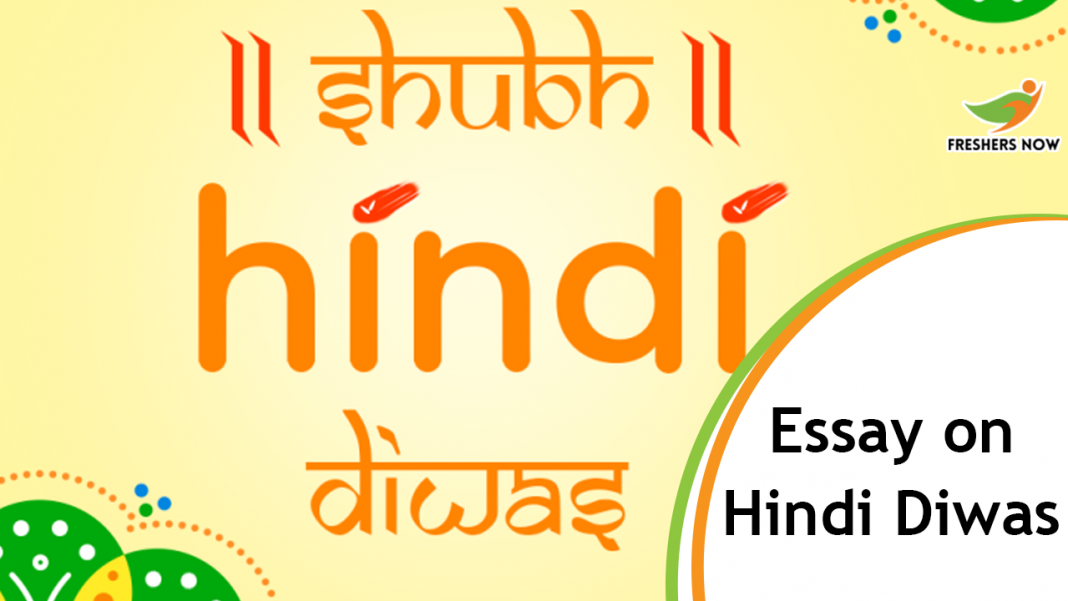 In this article, we are providing an essay on Hindi diwas. Why it is celebrated on September 14, History of Hindi Diwas, Quotes, Messages, Wishes, Images. Students can go through this page for more information on Hindi Diwas.

Hindi Diwas is celebrated on 14 September every year in India to promote the importance of the Hindi language. Hindi is the fourth most spoken language in the world after English, Spanish, and Mandarin. After independence, the biggest question that arises in the country was the language. On 6 December 1946, the Constituent Assembly of India was elected to write the Constitution of India. The Constituent Assembly of India has proposed Hindi as India’s official language on September 14th,1949.

Why Hindi Diwas is celebrated on 14th September?

On 14 September 1949, the Constituent Assembly decided to select Hindi as the official language of India. To propose the importance of this decision and to spread
Hindi in every region, on the request of Rashtrabhasha Prachar Samiti, Wardha, from 1953 on 14 September, India is celebrating every year Hindi Diwas. Apart from this, 14 September is also the birthday of Rajendra Singh, who worked hard continuously towards making the Hindi language the official language of India.

Essay on Hindi Diwas for students and children

On the 14th of September, the Hindi language was officially adopted by the constituent Assembly of India as one of its official languages. This meant that any reports or bills, written in Hindi will be acceptable in the parliament.

Hindi is the language of almost 250 million people in India. Hindi is one of the most widely spoken languages in India. The 14th of September, 1949 also marks the 50th birthday of Beohar Rajendra Simha. Hindi Diwas is celebrated to recognize his efforts and hard work towards making Hindi the official language of India.

Many educational institutions celebrate this day by organizing many activities like essay writing competitions, quizzes, speeches, dramas, etc. The word “Namaste” is the most commonly used in the Hindi language. Hindi is an important language that helps in country-wide communication. Hindi is spoken by around 40% of our population and is the primary medium of communication in different states. 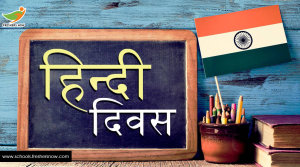 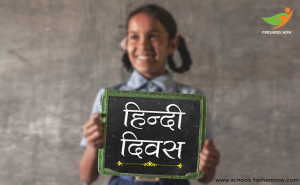 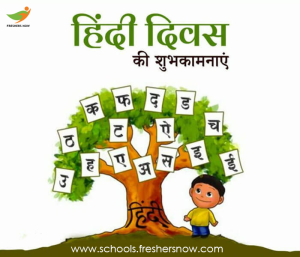 Essay on Hindi Diwas for Students and Children | PDF Download

Dear Students and Children, you can download the Hindi Diwas Essay in the Hand Written Format by Clicking the Below Click Here Link.