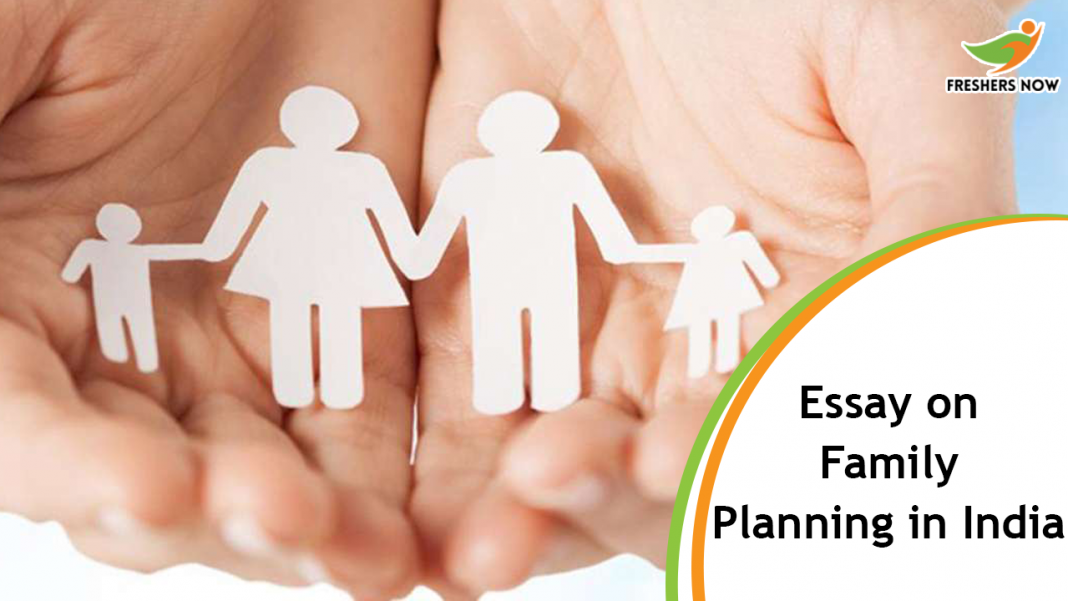 In the present world, India is the second populated country in the world and moving towards the first populated country in the coming years. As the country has a high birth rate and the population is high the government of India had bought the schemes to control the birth rate and population of the country. In these schemes, Family Planning is one of the branches of controlling the population. Similarly, the below essay on Family Planning in India will provide you with many unknown points. The Family Planning Programme in India Essay will be helpful for the students at exams, competitions, aspirants like UPSC & SSC and useful for general awareness also.

Family Planning is the program brought out by the government of India for the welfare of the Indian people. In 1951, after seeing the scenarios the government of India started this program as the urgent need to control the population. As the growth and population increase rapidly, to control the growth the birth rate should get to control as a foremost thing. In the past few years in India for every 20 days, the population was hiked up to 10 lakhs. With this increase in the hike, the government took the hard decision to control the birth rate. Family planning is nothing to have only one child in a family. With this family planning, there are some issues for the country also like the imbalance of sex ratios of the country.

Ministry of Health and Family Welfare of the Indian Government will look after the people and control the population growth of the country. This ministry is responsible for the family planning program to implement and look after the issues with it around the country. As India has a low literacy rate the people will not aware of the conditions in the country easily. The government of India had started the Family planning campaign, Family planning advertisements, Family Planning posters in public places had bought out to aware people in rural areas also. The government encourages people to take the Family Planning Operations after the birth of one or two children. The economy of the country will also be in trouble if the birth rate is high and it will be a challenge for the government in the future.

In previous years, India has had a growth of 10 lakh people in 20 days due to the high rate of birth. This rapid growth of population is not suitable for the economy as well as for the environment of the country. As growth increases the needs of people and deforestation increase. However, India has second place in the population of the countries. The other drawbacks with a high population are huge poor people, unemployment occurs, basic needs are needed, and mainly the economic imbalance.

China stands first in the population of the world, by this the china government had bought out the rules like every family should have only one child. If the family needs more than one child then they need to pay the money and must follow some rules set by the government. On the other hand, the land area of China is higher than the Land area of India. So as they have a high population they are not living densely in the country. The rule which was bought out by the country was extracting the good result in the present years as it takes a long time to show its results.

In India, the Family Planning Program is started in 1951 itself but the results of this are not up to the mark in the countries growth. This program was started but it was not going into society and people about its uses and needs for reducing population. The Health and Family Welfare Ministry of the Indian Government will look after the ways and apply to people. For this family planning either the men or women have to undergo a small operation which will not allow producing the baby in the mother’s womb. The married women of India had gone through this operation at a major rate, they reported that they faced health issues after the operation.

Finally, the conclusion of the Essay on Family Planning Program is to apply for the people in the society strictly and should attach some hard punishment for violation. As the country has a low literacy rate the people cannot understand the benefits easily. The government should come forward to educate the people mainly the rural areas and explain the benefits of the program. Some of the ways like Family Planning advertisements, Family planning campaigns, Family Planning posters in the public areas and hospitals. Every person should understand that this program will not help for their present time but shows an output for their next generations to live peacefully and with scarcity. 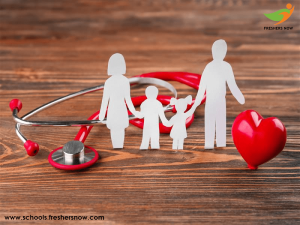 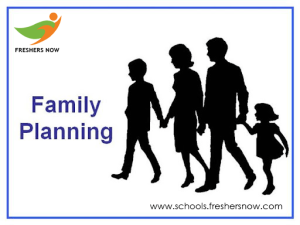 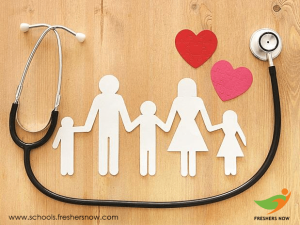