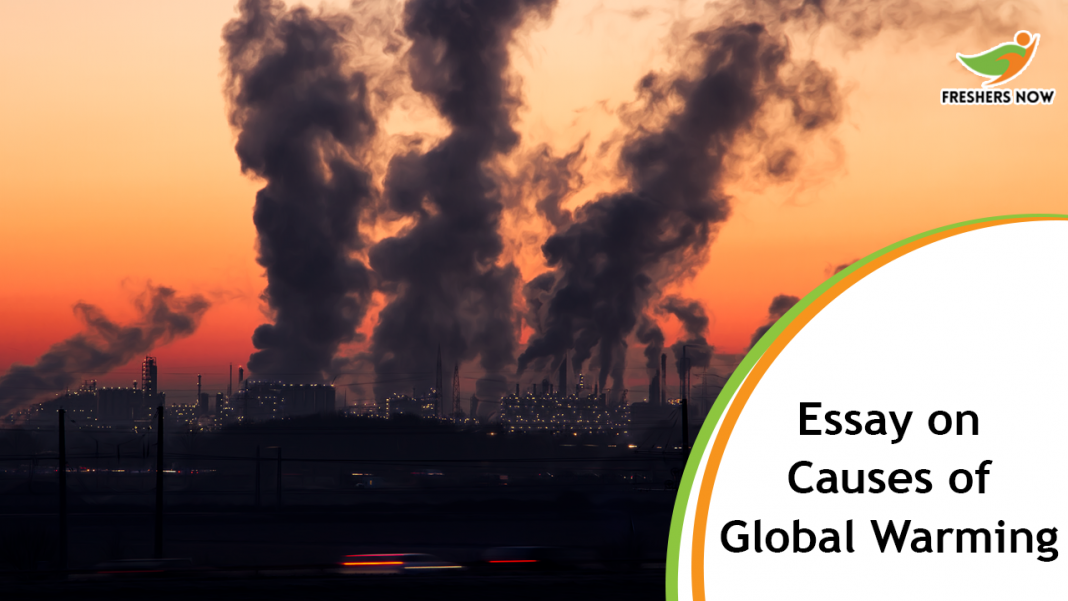 Short essay about the causes of global warming

Global warming is the most disturbing problem in today’s environment. Global warming has been knowingly brought about by humans and their activities. Generally, humans with their intelligence started to use the environment to satisfy their needs. In order to satisfy the needs, many developmental activities were taken which led to an increase in global warming. Normally, global warming existed before the birth of man, but the damage was covered by the remaining recovering environment that was present at that time. However, the causes of global warming were both natural and man-made activities. Natural activities such as forest fires, volcanic eruptions, etc. Man-made causes, on the other hand, include industrialization, smoke from vehicles, burning of plastics and other organic wastes, deforestation, greenhouse gases, etc. Nowadays, both natural and man-made causes are mixing and damaging the environment by causing global warming.

Long essay on the causes of global warming | list of causes.

The causes of global warming are damaging the environment and life cycles, which is limiting the life of living beings on planet Earth. Global warming causes temperatures to rise worldwide and warms the environment. All the causes directly affect and harm the environment as the high temperatures do not allow life on earth. Climatic conditions play an important role in the smooth and successful daily activities of living beings. With the rise in temperature, the demand for water also increases and the water evaporates accordingly. And there are many more effects of these causes.

The causes of global warming are both natural and human activities. It was there when the earth was formed, but it was neutralized by the other cool nature around. But now all the ways that neutralize the environment are also deflected and lead to a continuous rise in temperatures. Nowadays, natural disasters and human activities together lead to a rapid increase in global warming. As a result, the indoor temperatures are also increasing and making people uncomfortable.

Natural causes of the increase in global warming are forest fires, floods, and volcanic eruptions. Forest fires are a type of natural disaster in which the forest burns and harmful gases escape into the atmosphere. Forest fires also decrease the density of trees that consume carbon dioxide. Floods clear the trees in the forest. Forests reduce global warming by consuming CO2 and harmful gases. Volcanic eruptions released hot gases and a large amount of carbon dioxide into the atmosphere. The heat that escapes affects the surrounding nature and causes the climate to boil.

The world population is also a reason that can increase global warming. Due to the need for land, deforestation leads to an increase in CO2 levels and a decrease in oxygen levels. All human life has been powered by electricity, but the process of electricity and burning coal releases carbon dioxide and hot fumes into the atmosphere. The burning of plastic and organic waste releases air pollution and harmful environmental gases into the air. Agriculture produces gases that cannot dissipate into the environment during various agricultural activities. 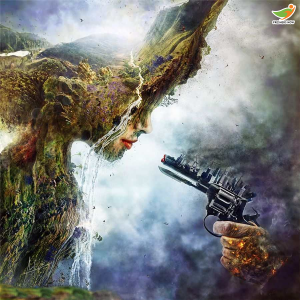 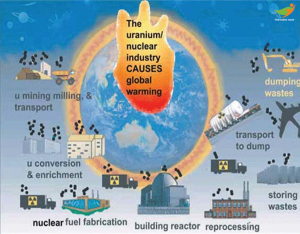 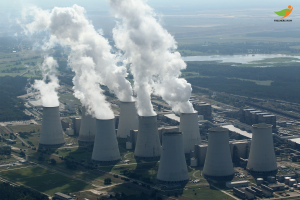 Conclusion: As the causes are major with human activities and even destroying the nature which helps to cover the damage of effect. The human causes are slowly adding up and bringing up the raise in temperature where natural disasters will expose the result instantly. However, both natural and human activities result in global warming and increase the temperature of the Earth. These causes were exposing their results on the Earth in a different way but the effect on living beings on earth.

We wish that the above-provided Essay on the Global Warming Cause is very useful in your search for the essay.