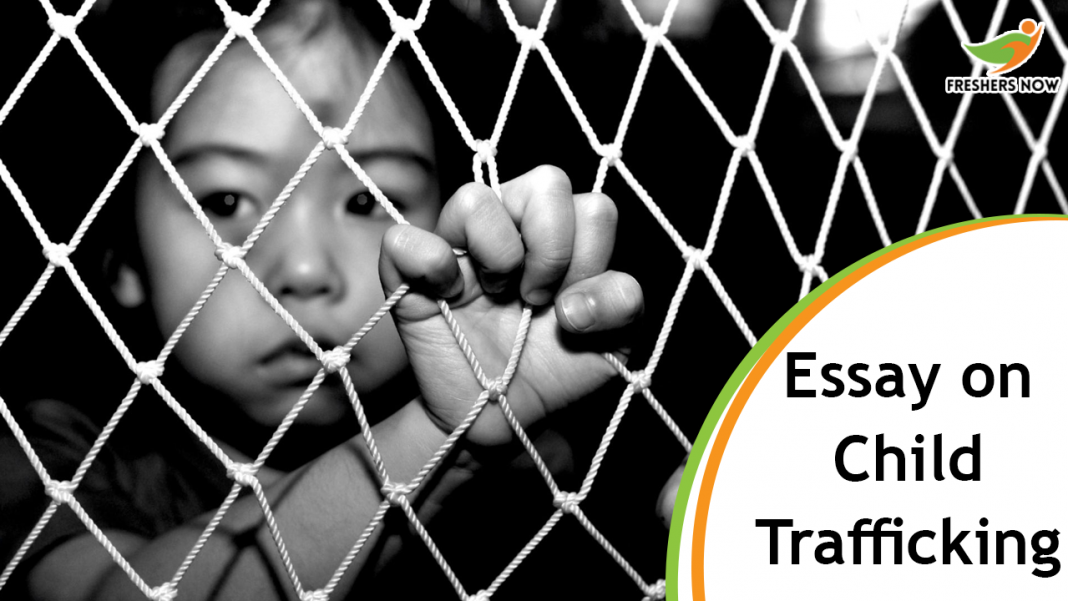 Child Trafficking is done for the need for cheap labor, lack of awareness in people, economical conditions. All the poor families sell their children for the money in need to fulfill their daily needs. Selling a child is a criminal activity that results in huge punishments. Most of the child trafficking was with poor families, roadside kids, orphan children, etc. As the children are migrated at a small age they were not aware of good and bad things. By using this as a weak point, the children are involved in manufacturing harmful products, forced into terrorism, theft activities. In India every year approximately 3 to 4 lakh children are victims of Child Trafficking. Child Trafficking is still happening in the country due to the improper implementation of laws in society. All the countries should come together to frame the laws for any trafficking happening all over the world.

Child Trafficking will happen for the cause of cheap labor, street begging, organ donation, terror attacks, drug manufacturing, and many others. Some of the works will not harm the health of the children, but some activities like organ donation and drugs will affect a child’s health physically and mentally. These children will be sent to many terrorist groups, they train the children for a long period where they can use as a weapon to their country. Some of the children will forcibly migrate to rich countries for domestic slavery activities. Children from 8 to 15 years of age are the affected children in child trafficking.

Most of the Girls are major affected by child trafficking. This trafficking is part of human trafficking all over the world. There are various trafficking to fulfill the needs of people who are majorly in the negative direction. The girls involved in Children Trafficking are majorly involved in sexual activities in other countries or demand countries. In the way of the process, they make the young girl child to adult child by injecting the drug to fast up the process in a girl’s body. This results in huge damage to girls’ health and major chances of death of the girls.

According to UNICEF 2011 Data, there are about 150 million children are suffered from Child Trafficking. The children who came over the Children trafficking will never get the proper needs. These children are not nutritious enough for their age and face many more problems with mental health and physical health. As the suffered children are from a small age they don’t know the good and bad about the work and society. Some children were forced to work physically like heavyweights. some children are involved in working in harmful areas like drug making, weapons-making.

Child trafficking is more in Latin countries, some parts of Asia, the UK, Europe, and many parts of the world. This majorly happened in poverty countries where the children cannot get enough nutrition. The governments of the countries should involve in the steps to secure the child and provide basic nutrition. A large number of teams, special forces, Child trafficking laws, and all the needs to keep an end to this process by the governments. All the people must be educated not to sell or other activities of child trafficking should not encourage and people should know the advantages of children to their future. There are some NGOs who work to get awareness in the people about child trafficking. 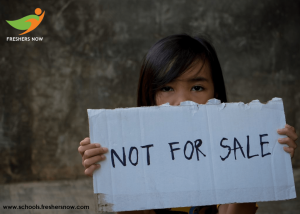 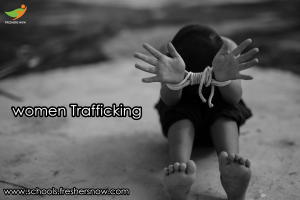 Conclusion: We believe that the above essays on Child Trafficking had helped you to know the unique stuff about the topic. All problems faced by the children are clearly described in the essay on Child Trafficking in India. These essays are helpful for UPSC & SSC aspirants, Students for exams, competitions, group discussions.

Dear Students and Children, you can download the Child Trafficking Essay in the Hand Written Format by Clicking the Below Click Here Link.